Megan Rapinoe is in celebration mode. And she’s got some things to say. 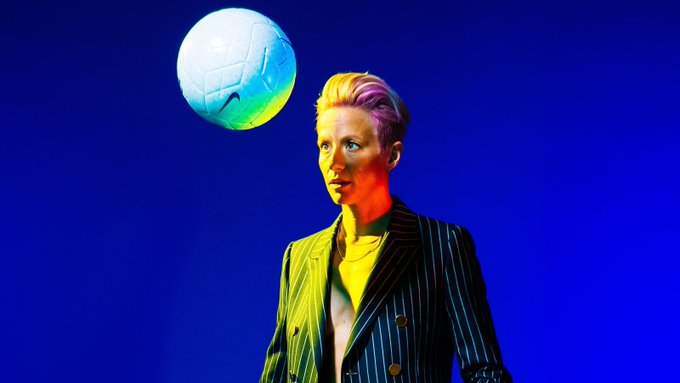 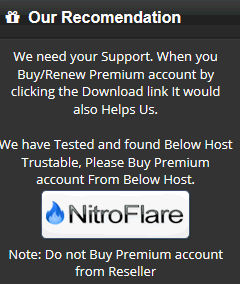