What does “self-isolation” mean for homeless people? This lesbian priest wants to fight for them. 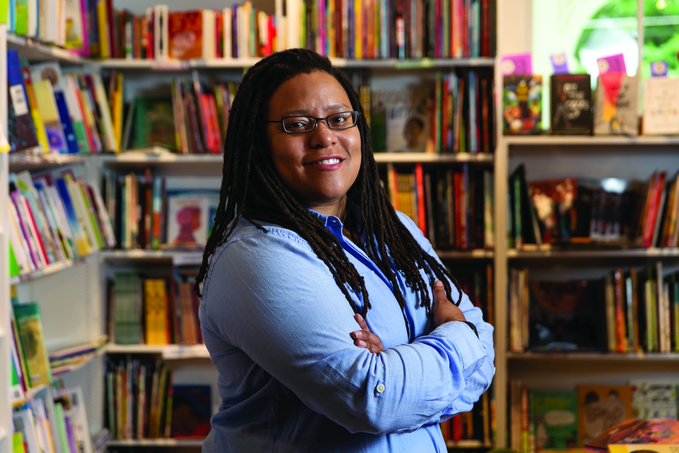